Apologies, we are currently in the process of translating the Ulex site into Catalan and Spanish. Please be patient with us – this page will be coming soon! 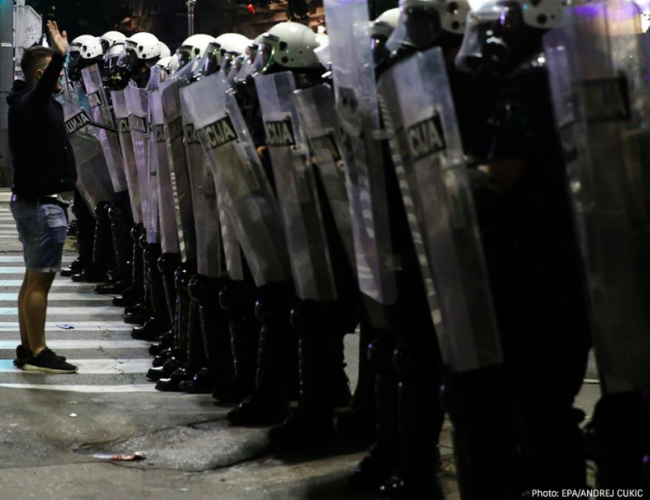 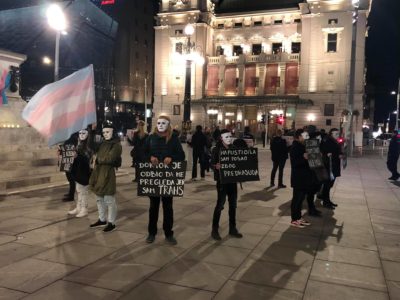