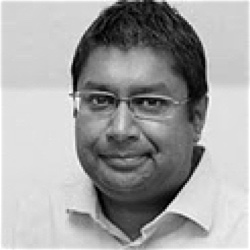 Ian Manborde is Programme Co-ordinator of the MA in International Labour & Trade Union Studies at Ruskin College. He was a student of labour studies at Ruskin (1989-1991) having gained a TUC scholarship following a period spent as a trade union convenor for the CPSA (now PCS) at the Equal Opportunities Commission (now the Commission for Equalities and Human Rights) in Manchester. He went on from Ruskin to gain an MA in comparative labour studies at the University of Warwick and his PGCE at Greenwich University. He has worked extensively in workers’ and trade union education for over twenty years starting his teaching career with the Workers’ Educational Association (WEA) in 1995 and moving on to work at Northern College, Barnsley. He has also worked extensively, in an employed or freelance capacity, as consultant and/or teacher for a large number of trade unions and federations in the UK and internationally.